Google’s business model is a danger to human rights, according to Amnesty 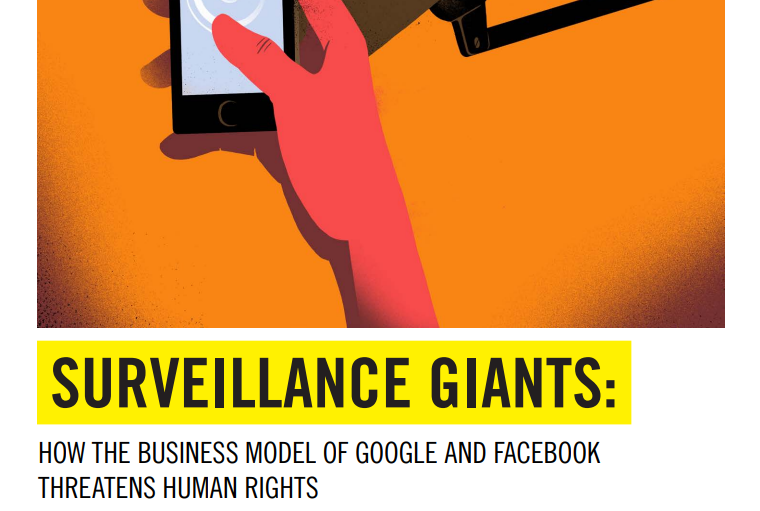 According to an Amnesty report, offering people free online services and then using information about them to target money-making ads poses an unprecedented danger to human rights.

The Amnesty report, which was released today, warns that Facebook and Google’s omnipresent surveillance of billions of people poses a systemic threat to human rights.

The report lays out how the surveillance-based business model of Facebook and Google is inherently incompatible with the right to privacy and poses a systemic threat to a range of other rights including freedom of opinion and expression, freedom of thought, and the right to equality and non-discrimination. As such, the organization calls for a radical transformation of the tech giants’ core business model.

“Google and Facebook dominate our modern lives – amassing unparalleled power over the digital world by harvesting and monetizing the personal data of billions of people. Their insidious control of our digital lives undermines the very essence of privacy and is one of the defining human rights challenges of our era,” said Kumi Naidoo, Secretary General of Amnesty International.

“To protect our core human values in the digital age – dignity, autonomy, privacy – there needs to be a radical overhaul of the way Big Tech operates, and to move to an internet that has human rights at its core.”

Google and Facebook have established dominance over the primary channels that most of the world – outside of China – relies on to realize their rights online. The various platforms they own – including Facebook, Instagram, Google Search, YouTube and WhatsApp –facilitate the ways people seek and share information, engage in debate and participate in society. Google’s Android also underpins most of the world’s smartphones.

While other Big Tech companies – including Apple, Amazon and Microsoft – have accrued significant power in other areas, it is the platforms owned by Facebook and Google that have become fundamental to how people engage and interact with each other – effectively a new global public square.

The tech giants offer these services to billions without charging users a fee. Instead, individuals pay for the services with their intimate personal data, being constantly tracked across the web and in the physical world as well, for example, through connected devices.

“The internet is vital for people to enjoy many of their rights, yet billions of people have no meaningful choice but to access this public space on terms dictated by Facebook and Google,” said Kumi Naidoo.

“To make it worse this isn’t the internet people signed up for when these platforms started out. Google and Facebook chipped away at our privacy over time. We are now trapped. Either we must submit to this pervasive surveillance machinery – where our data is easily weaponized to manipulate and influence us – or forego the benefits of the digital world. This can never be a legitimate choice. We must reclaim this essential public square, so we can participate without having our rights abused.”

Google and Facebook’s platforms are underpinned by algorithmic systems that process huge volumes of data to infer incredibly detailed characteristics about people and shape their online experience. Advertisers then pay Facebook and Google to be able to target people with advertising or specific messages.

The Cambridge Analytica scandal exposed how easily people’s data can be misused in unforeseen ways with the aim of manipulating and influencing them.

“We have already seen that Google and Facebook’s vast architecture for advertising is a potent weapon in the wrong hands. Not only can it be misused for political ends, with potentially disastrous consequences for society, but it allows all kinds of new exploitative advertising tactics such as preying on vulnerable people struggling with illness, mental health or addiction. Because these ads are tailored to us as individuals, they are hidden from public scrutiny,” said Kumi Naidoo.

Governments must urgently take action to overhaul the surveillance-based business model and protect us from corporate human rights abuses, including through the enforcement of robust data protection laws and effective regulation of Big Tech in line with human rights law, says the organization.

PrevPreviousThe way Google is using your data, they should pay you for it
NextThree tips to secure your digital lifeNext 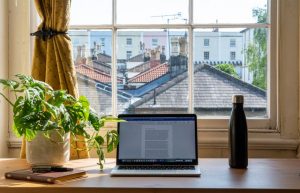 How to safely Work From Home

How has WFH changed our work habits and how to keep a functioning and safe IT environment? 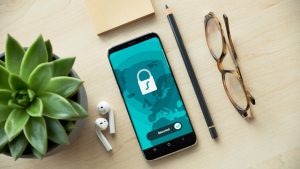 We should all think about the necessity to protect our identity on our online accounts. 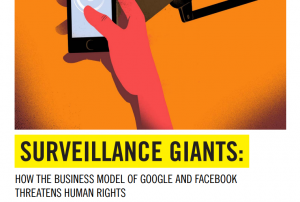 Google’s business model is a danger to human rights, according to Amnesty

According to an Amnesty report, offering people free online services and then using information about them to target money-making ads poses an unprecedented danger to human rights. 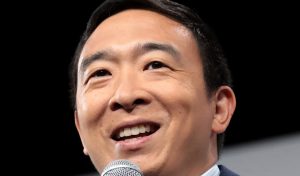 The way Google is using your data, they should pay you for it

Politicians and consumers are increasingly becoming aware of the massive data that we are leaving in the hands of internet giants like Google. 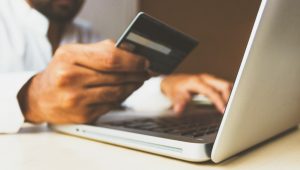 These are the benefits of paying for an email account and how your money is spent. 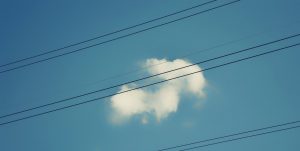 Your online habits impact the environment